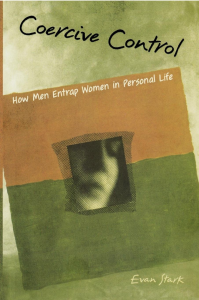 “One of the most important books ever written on domestic violence, Coercive Control breaks through entrenched views of physical abuse that have ultimately failed to protect women. Evan Stark, founder of one of America’s first battered women’s shelters, shows how “domestic violence” is neither primarily domestic nor necessarily violent, but a pattern of controlling behaviors more akin to terrorism and hostage-taking.”

Domestic Abuse, Homicide and Gender: Strategies for Policy and Practice 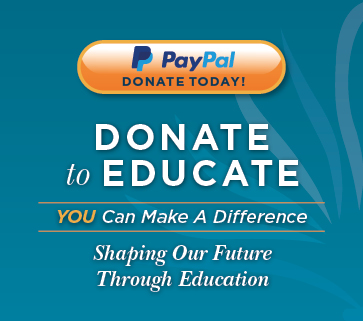 Find Out More About Our Book Donations to Libraries Ireland

Mary FitzGerald, Madeline Mc Aleer and Axel Henry were recently interviewed on the Sean O'Rourke show about the awards Mary has won and the Blueprint for Safety proposal. Listen above.

This message is only visible to admins:
Unable to display Facebook posts